In an 8-2 vote today, the Federal Open Market Committee (FOMC) decided to cut the federal funds target rate by 0.25% to a range of 2.00% – 2.25%. This cut was heavily predicted by economists and financial institutions, taking no one by surprise. The two dissenting votes were in favor of leaving the target rate range at 2.25% – 2.50%.

This reduction in the fed funds rate marks the first cut made by the central bank since 2008. The Fed cites, “muted inflationary pressures” and “the implications of global developments” as justification. In his press conference, Chairman Powell was non-committal in his commentary on the likelihood of future cuts. Today’s action, in conjunction with soft guidance on future strategy, was interpreted by the equity market as being a “one and done” rate reduction, rather than the beginning of a longer period of easing. An interpretation which at one point resulted in a 400 point drop in the Dow, although the market has settled some and the Dow gained back a large portion of the earlier loss.

Rates remain very low and the indications from the FOMC suggest that U.S. economy is still in a very good place. Today’s rate cut was an attempt to continue our long lasting economic success, rather than a warning of potential recession or unfavorable economic conditions. Stable, favorable rates means homebuyers can qualify more easily with more purchasing power, or refinance their mortgages into a lower payment. If you’d like to learn more, contact an HFG Licensed Mortgage Professional near you. 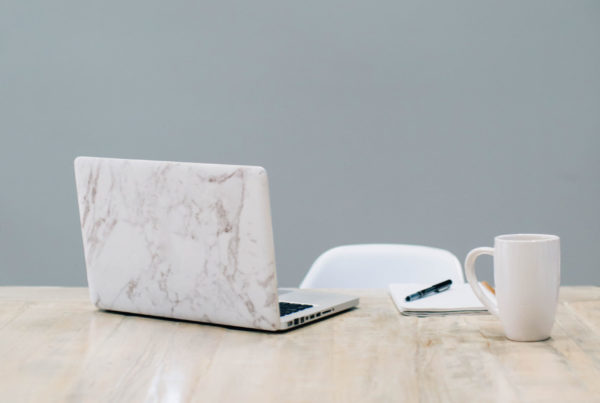 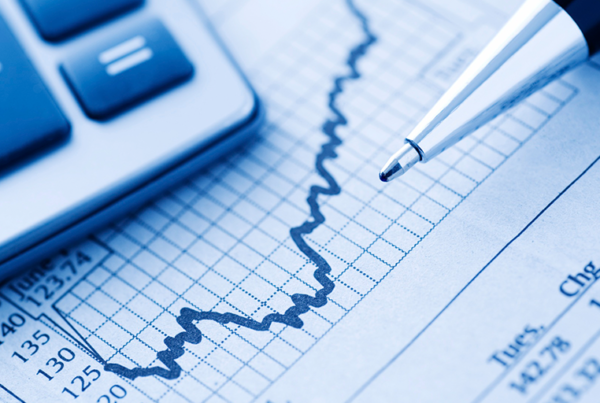 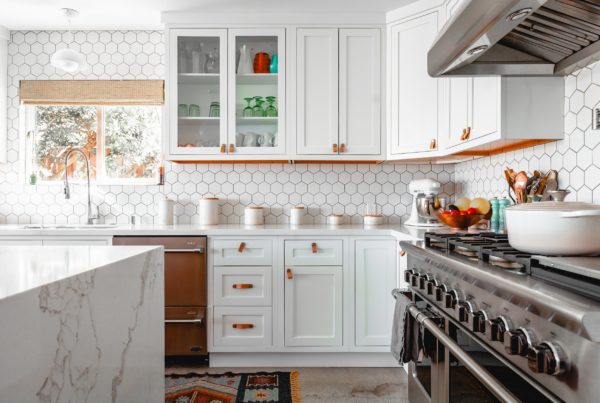